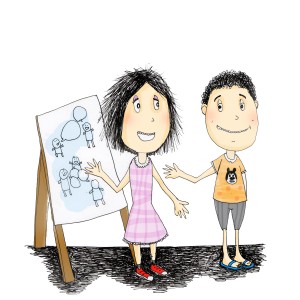 On 5th until 6th of February, students from Estonian speaking schools once again gathered at Remniku Study and Recreation Centre. Second study-seminar focused on child’s participation right and brought together as partners of the project: UNICEF Estonia, Estonian Debating Society and NGO Foorumteater. During two days, students learned how to write an official letter to […]

“Child’s Voice!” is starting with the study-seminars

On the 26th until 27th of November, the project “Child Voice!” will bring together students and teachers from three different schools to Remniku Study and Recreation Centre. The activities in the first study-seminars are carried out by: UNICEF Estonia, NGO Mondo, NGO Foorumteater and NGO Estonian Union for Child Welfare On the first seminar, youngsters […]

Soon the visits of the schools in Ida-Virumaa will start. During the visits, the project “Child’s Voice” is introduces by the project team itself. The partner schools will be decided already in June! 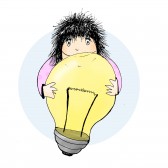